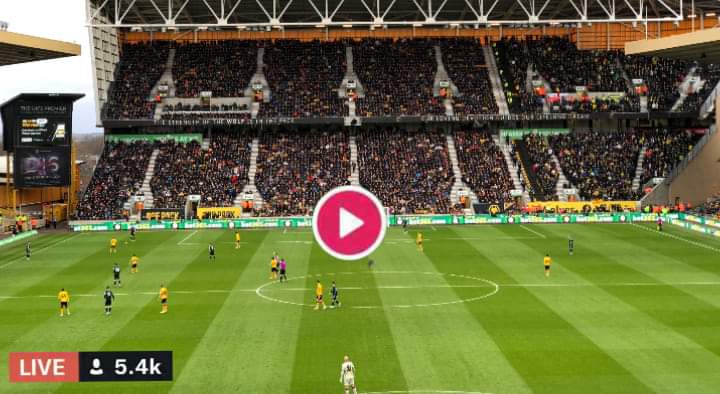 Wolverhampton Wanderers are back in action when they host Norwich City in the fourth round of the FA Cup at Molineux today (3pm).

Wolves are looking to continue their good run of form that has seen them win five of their last six matches in all competitions.

Bruno Lage’s side have not lost a match since December 11 and have since beaten Manchester United, Sheffield United, Southampton, Brighton and Hove Albion and Brentford while recording a goalless draw with Chelsea.

Today’s visit of relegation battlers Norwich, who are expected to make a raft of changes as they focus on their fight to stay in the Premier League, represents an ideal chance to keep Wolves’ good run of form going ahead of a tough run of games.

Wolves’ FA Cup clash is not being broadcast domestically because it is being played inside the blackout period of 3pm, which forbids action from games being shown on television.

Supporters or interested neutrals abroad can tune in to the action, though, with the game being broadcast on Astro SuperSport 3 in Malaysia while the Middle East, North Africa and France markets are covered by the Qatar-based media company beIN SPORTS.

The streaming service DAZN is showing the action in Japan and Germany while ViaPlay and V Sport+ have the rights for the Baltic, Denmark Finland regions.

ESPN+ USA will broadcast the game in the United States of America and SuperSport Action is the channel for viewers in Africa to watch the clash.

Wolves will be hoping to book a place in the fifth round of the FA Cup having already seen Manchester United get dumped out of the competition on penalties by Championship Middlesbrough on Friday night.