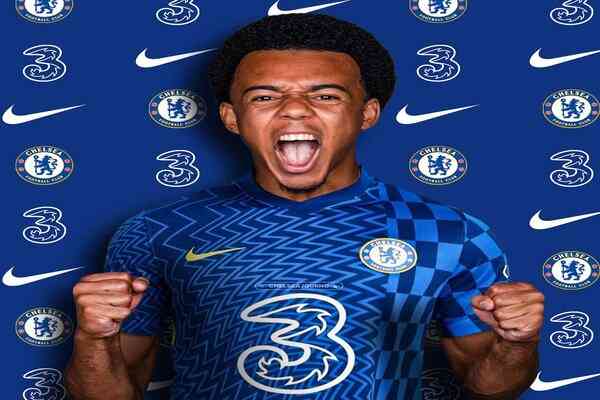 London club has completed their first summer signing of Serie A star as he arrived London for Medical to complete his move to Premier League side.

Ivan Perisić will fly to London today in order to undergo his medical as new Tottenham player. Perisić will be in England in the coming hours also to meet again with Antonio Conte and sign the contract with Spurs.

The Sport Info reports that Tottenham has completed the signing of Ivan Perisić this summer and he will undergo medical today as new Spurs player according to Romano Fabrizio.