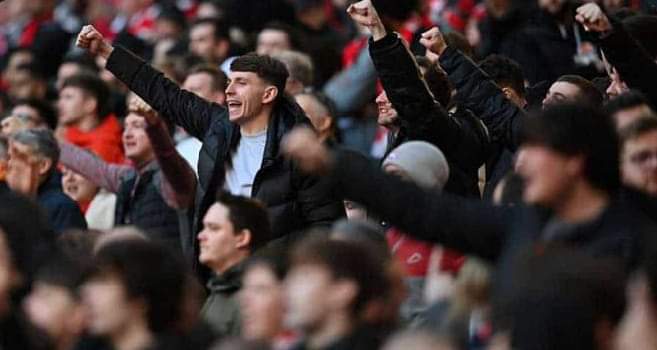 CONOR GALLAGHER is set to return to Chelsea this summer to pick up where he left off three years ago.Nearly three years ago, Chelsea embarked on an end-of-season friendly to the United States to face New England Revolution in Boston. And for Conor Gallagher, it marked an important step in his short career after being included in a senior squad for the first time.

On reflection, the Blues’ hierarchy were misguided in organising such a trip just 12 days before their Europa League final against Arsenal. Maurizio Sarri’s side had wrapped up third place in the Premier League and were preparing for their first European final in six years, so they could have done without a Transatlantic flight in between.

And to take a strong squad to America, putting at risk some of their players who had endured gruelling seasons seemed irresponsible. Indeed, one of those given a chance to impress was Ruben Loftus-Cheek, and the midfielder was most unfortunate to pull up with a ruptured Achilles tendon.

One player’s anguish can often mark another’s opportunity, however, and Gallagher was the beneficiary on this occasion as he was given a first taste of action in a Chelsea shirt. Although it was a brief cameo, 21 minutes to be exact, the midfielder looked tidy in possession and confident to spray passes left and right.

Hopes were already high for Gallagher at the club after impressing for the Under-23 development squad and playing a key role in their Under-18 success under Jody Morris. But it is one thing to impress amongst players of your own age and another to stand out against more physical and experienced players.

Gallagher’s work in training must have impressed Sarri to some degree because he was included in the squad for the final in Baku a fortnight later at the age of just 19. And that was the beginning of the three-year journey to the present day, where Gallagher now has a reputation for being one of England’s brightest prospects.

Like other Chelsea stars, Gallagher has had to be patient with his temporary spells away from the club. He has gradually worked his way up the football ladder, going from Charlton in League One to Swansea in the Championship.In 2020-21, he linked up with West From for his debut Premier League season and the clamour for his signature only increased before Crystal Palace snapped him up.

At Selhurst Park, the central midfielder has established himself as a key player and fans’ favourite. Eight goals and three assists in 32 appearances highlights just how influential he has been, even if his performances have tailed off towards the end of his campaign.

His pressing and intelligent passes suggest he doesn’t really have any weaknesses — and it is why Palace are willing to pay a huge fee to keep him permanently.

Thomas Tuchel has kept a close eye on his development, however, and sees Gallagher as part of the Cobham-based future for the Blues, with Mason Mount and Reece James becoming important members of the squad.

With doubts over the long-term future of Jorginho and N’Golo Kante, Gallagher can finally go about working his way into this Chelsea side next season, some three years after emerging as a talent for the future.