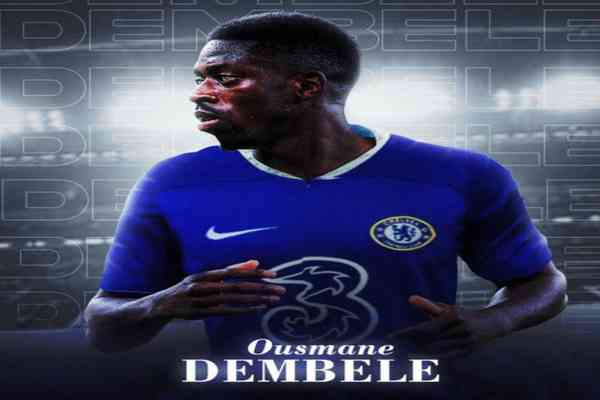 Chelsea are pushing forward with positive motive to sign Ousmane Dembele after they have both agreed on transfer terms.

With fewer and fewer days left on Dembele´s contract, Barcelona and their player have started a countdown. They have three weeks to reach an agreement about if the player will agree an extension at the club, or if he will leave.

The French winger is less than 30 days away from becoming a free agent and there are a number of clubs rubbing their hands together, such as Chelsea. The English side are the latest to enter into the drama between the French man and Barcelona.

A few days ago ‘The Mirror’ indicated that Chelsea and Dembele were close to an agreement, information which ‘Talksport’ has confirmed and even claimed that negotiations between the two are quite advanced and that the signing is already close to going through.

Thomas Tuchel is one of the most important people in convincing Dembele to join, as he coached the winger at Dortmund and is therefore a big factor in convincing the player to join the Blues.

Although this is true, Dembele is still negotiating with Barcelona, but many months have already passed without an agreement and the Catalan club can´t break the bank due to their financial situation.