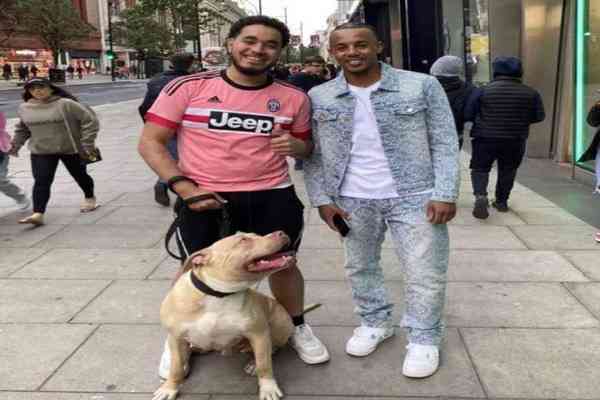 Chelsea is reportedly planning a summer transfer move to secure the services of a 23-year-old French centre-back, who plays for Sevilla this summer, according to reports.

Chelsea has been heavily linked with a move for the Frenchman since the last summer, but they have always seen their move to sign the Frenchman being turned down by Sevilla.

Kounde has been impressive in the La Liga in the past years and his performance has seen him garner interest from several top clubs like Manchester City, Manchester United, Real Madrid, and Chelsea.

Chelsea will be losing their defenders, Marco Alonso, Christensens, Azplicueta, and Rudiger during the summer and they look to have identified Kounde as a potential transfer target. According to the Sun, Chelsea is reportedly close to agreeing on a €60million deal to land the signature of the 23-year-old Sevilla centre-back this summer to solve their defensive problems next season.