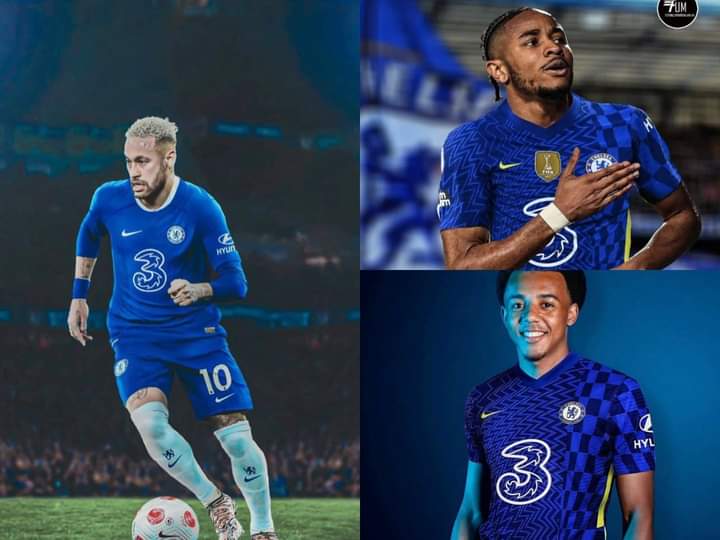 The centre-back has been a long-term target for the Blues, and he was initially touted to join them last summer.

The Blues are ready to try again this summer, and it is reported that they are convinced of securing his services.

Kounde has a release clause worth €80m on his contract, but Sevilla could do business for around €60m this month. The west London giants are clear favourites to land his signature, but have asked for serenity from the player’s entourage.

Todd Boehly have also urged them to avoid offers from other European sides as they need some time to arrange funds for the transfer.

The Blues recently oversaw their takeover from the Todd Boehly consortium, and are now shortlisting their summer targets.

Kounde is obviously the first name on the transfer wishlist, and an official bid could be made in the next week or so.