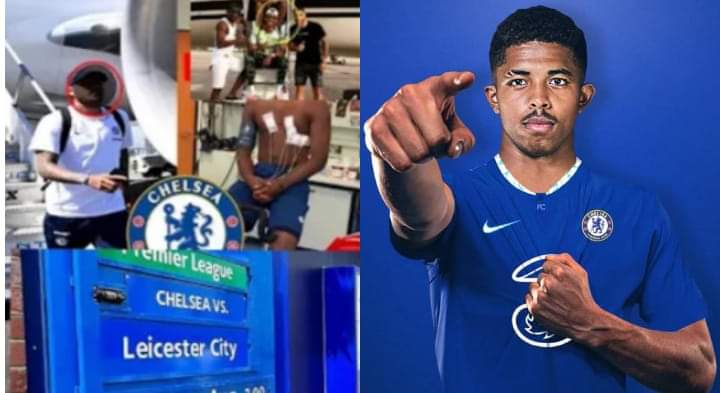 Chelsea have confirmed that Wesley Fofana will undergo medical tests in London today to finalize his move to Stamford Bridge.

Fofana complete his move to Chelsea with a fee around £75m on his six years contract deal until June 2028.

“Wesley Fofana medical as new Chelsea player has been scheduled today, as expected – the main part will be completed in the next hours, contracts will be signed also on player side right after.

Chelsea have complete signing of Wesley Fofana and he will undergo medical tests today.