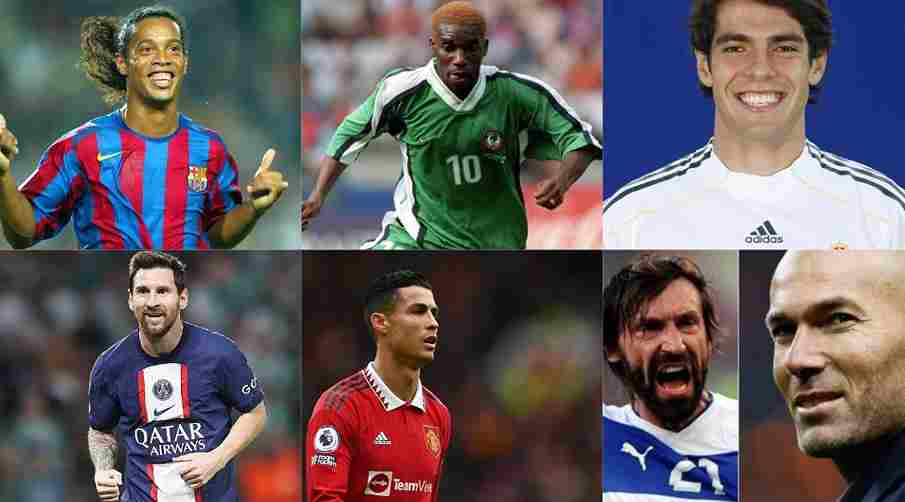 When I say “The speed”, I am not talking about sprint or agility. There are players like Theo Walcott or Gelson Martins who can sprint as fast as you want and still not the best or not even close. The speed I am talking about is decision making. For every player on the field which includes outfield players and goalkeepers, decision making is the most important thing. My Football coach tries to put so much emphasis on this point. He repeats it until we get it.

For example, consider Xavi. He is widely regarded as one of the best midfielders of all time. He is not known for his speed or goal-scoring abilities or even giving assists. Xavi is known for his excellent ball control and decision making. He knows when to run and where to run and when to release the ball. Xavi knows that the longer he keeps the ball the more the danger awaiting his teammates. “Before you receive the ball you have to know what’s your next move. Always keep 2,3 possible options”.

Players like Kaka, Jay Jay, Okocha, Ronaldinho, Ronaldo, Messi, Rooney, Zidane, etc. are excellent passers of the ball. Well, it’s not more about passing but when they pass the ball. The decision they take is very important and they take that decision in a split second before the opponent even thinks that this is possible. At the same time, we know some terrible decisions made by players in dangerous areas like Karius of Liverpool in CL final. He could have made a better decision.

The speed of your decision making is the most important aspect of playing Football.