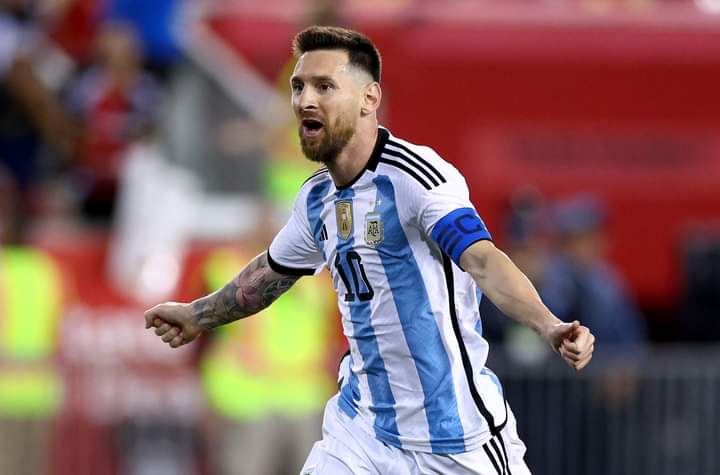 PSG star, Leo Messi has announced that the Qatar 2022 will be his last World Cup with Argentina as he yet to decide his future with Paris SG and Barca.

Messi will retire from football activities very soon as he has confirmed his last World Cup with Argentina, the next world Cup the Argentine will be without their best player Messi.

Ronaldo hasn’t make any decision to retire from football despite his form dropping gradually, well age is not in his side any longer but hope to bounce back

Leo Messi announces: “This will be my last World Cup — for sure. The decision has been made”, tells @PolloVigno

Important to clarify again that Messi will not decide his future between PSG and Barça now or in the next weeks; it will be in 2023.

How can you describe a World Cup without Messi and Ronaldo?