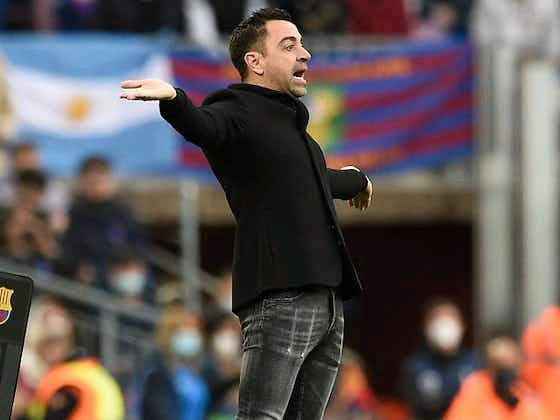 The Blaugranas will shift their attention to their next UEFA Champions League game where they will be at loggerheads with Viktoria Plzen on match day six after a hard-fought win against Valencia last weekend.

Barca defeat Viktoria Plzen 4-2 in the Champions League last group stage game but they didn’t make it through as they dropped to the Europa league, for the past two season Barcelona has not pass through the group stage after Lionel Messi left the club to PSG

Barca president Joan Laporta and his camp succeeded in enriching their squad depth this summer with the likes of Robert Lewandowski, Raphinha, Jules Kunde, and Andreas Christensen among others making a move to Spotify Camp Nou.

According to reports coming from the Spanish outlet Sport, Arteta has begun to attract the attention of other clubs due to his stellar job with Arsenal and the big club that is pursuing him is Barcelona.

The report states that Arteta is ‘a firm candidate’ for the Barcelona managerial job and that the good news for the Gunners is that it does not look like they want him to take the job just yet.

The report adds that it ‘is not for now and Barcelona’s ‘clear choice’ for the Barcelona job is Mikel Arteta. It remains to be seen if these reports are true.